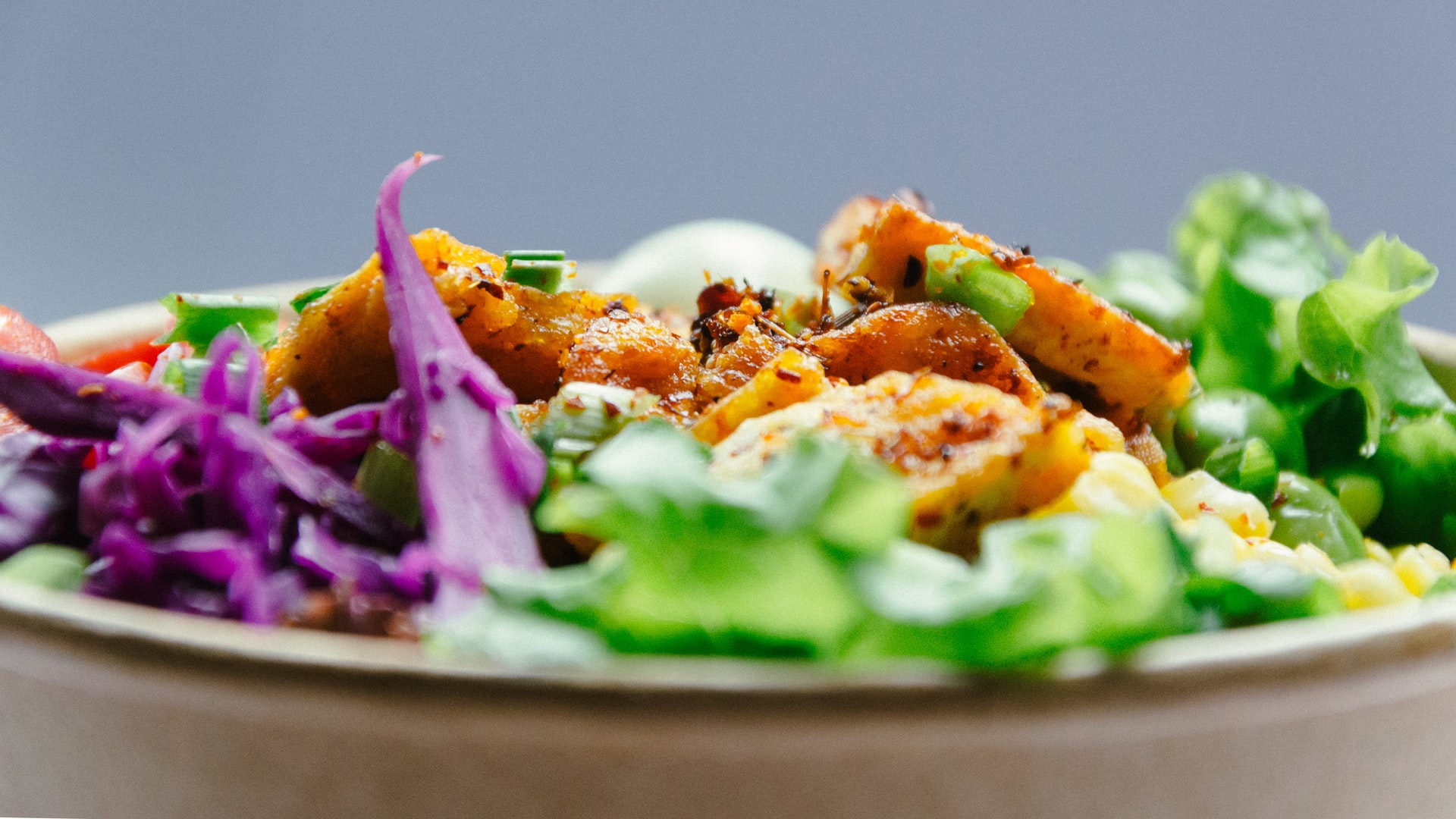 Aim of the article

In the supervised machine learning world, there are two types of algorithmic task often performed. One is called regression (predicting continuous values) and the other is called classification (predicting discrete values). Black box algorithms such as SVM, random forest, boosted trees, neural networks provide better prediction accuracy than conventional algorithms. The problem starts when we want to understand the impact (magnitude and direction) of different variables. In this article, I have presented an example of Random Forest binary classification algorithm and its interpretation at the global and local level using Local Interpretable Model-agnostic Explanations (LIME).

The very first step will be to load relevant libraries.

After data loading, the next essential step is to perform an exploratory data analysis which helps in data familiarization. Use the head( ) function to view the top five rows of the data.

The below table showed that the diabetes data set includes 392 observations and 9 columns/variables. The independent variables include integer 64 and float 64 data types, whereas dependent/response (diabetes) variable is of string (neg/pos) data type also known as an object.

Mapping output variable into 0 and 1

Before proceeding to model fitting, it is often essential to ensure that the data type is consistent with the library/package that you are going to use. In diabetes, data set the dependent variable (diabetes) consists of strings/characters i.e., neg/pos, which need to be converted into integers by mapping neg: 0 and pos: 1 using the .map( ) method.

Now you can see that the dependent variable “diabetes” is converted from object to an integer 64 type.

The next step is to gaining knowledge about basic data summary statistics using .describe( ) method, which computes count, mean, standard deviation, minimum, maximum and percentile (25th, 50th and 75th) values. This helps you to detect any anomaly in your dataset. Such as variables with high variance or extremely skewed data.

The next step is splitting the diabetes data set into train and test split using train_test_split of sklearn.model_selection module and fitting a random forest model using the sklearn package/library.

The whole data set generally split into 80% train and 20% test data set (general rule of thumb). The 80% train data is being used for model training, while the rest 20% will be used for model generalized and local model interpretation.

In order to fit a Random Forest model, first, you need to install sklearn package/library and then you need to import RandomForestClassifier from sklearn.ensemble. Here,have fitted around 10000 trees with a max depth of 20.

The advantage of tree-based algorithms is that it provides global variable importance, which means you can rank them based on their contribution to the model. Here, you can observe that the glucose variable has the highest influence in the model, followed by Insulin. The problem with global importance is that it gives an average overview of variable contributing to the model.

From the BlackBox model, it is nearly impossible to get a feeling for its inner functioning. This brings us to a question of trust: do you trust that a certain prediction from the model is correct? Or do you even trust that the model is making sound predictions?

LIME is short for Local Interpretable Model-Agnostic Explanations. Local refers to local fidelity — i.e., we want the explanation to really reflect the behaviour of the classifier “around” the instance being predicted. This explanation is useless unless it is interpretable — that is, unless a human can make sense of it. Lime is able to explain any model without needing to ‘peak’ into it, so it is model-agnostic.

Behind the workings of LIME lies the assumption that every complex model is linear on a local scale and asserting that it is possible to fit a simple model around a single observation that will mimic how the global model behaves at that locality (Pedersen and Benesty, 2016).

Let’s observe the output variable. You can observe the 3rd observation (index 254) has a value of 1 which indicates it is diabetes +ve.

For model explanation, one needs to supply the observation and the model predicted probabilities.

The output shows the local level LIME model intercept is 0.245 and LIME model prediction is 0.613 (Prediction_local). The original random forest model prediction 0.589. Now, we can plot the explaining variables to show their contribution. In the plot, the right side green bar shows support for +ve diabetes while left side red bars contradicts the support. The variable glucose > 142 shows the highest support for +ve diabetes for the selected observation. In other words for observation 3 in the test dataset having glucose> 142 primarily contributed to +ve diabetes.

Similarly, you can plot a detailed explanation using the show_in_notebook( ) function.

In summary, black-box models nowadays not a black box anymore. There are plenty of algorithms that have been proposed by researchers. Some of them are LIME, Sharp values etc. The above explanation mechanism could be used for all major classification and regression algorithms, even for the deep neural networks.