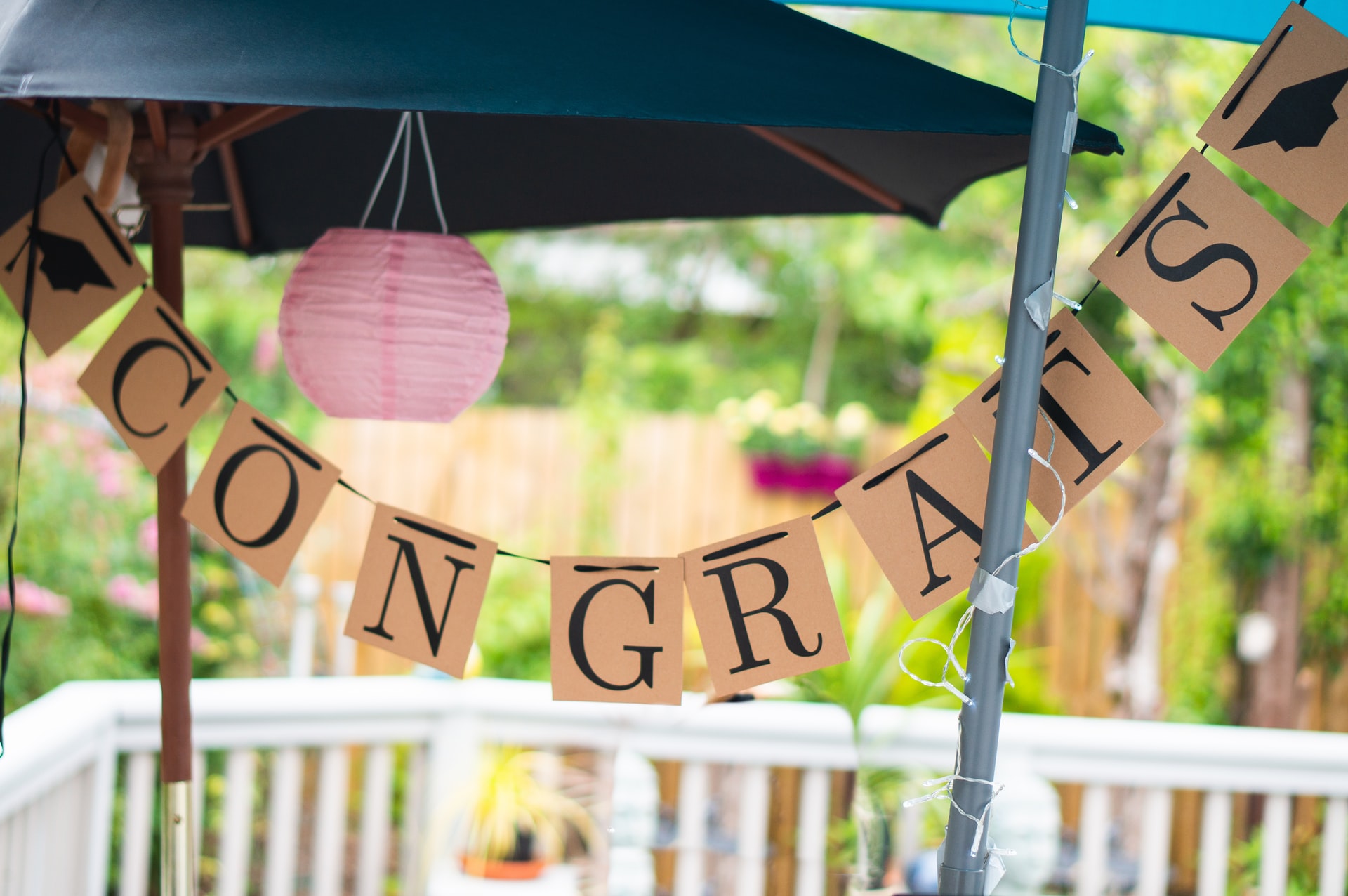 The dataset contains several parameters which are considered important during the application for Masters Programs. The parameters included are as follows:

This dataset was built with the purpose of helping students in shortlisting universities with their profiles [2]. The predicted output gives them a fair idea about their chances for a particular university.

Aim of the Article

The aim of this article is to fit and interpret a Multiple Linear Regression and Binary Logistic Regression using Statsmodels python package similar to statistical programming language R. Here, we will predict student admission in masters’ programs. Additionally, we will learn how we could interpret the coefficients obtained from both modelling approaches.

The very first step is to load the relevant libraries in python.

Next, let’s check the column names using the .column attribute.

Before proceeding to the modelling part, it is always a good idea to get familiar with the dataset. An exploratory analysis could help in this regard. To obtain the data set information we can use the .info( ) method. The dataset has 400 observations and 8 columns which consist of integers and floats.

We can check the descriptive statistics of the dataset using .describe( ) attribute.

The next step will be to explore the relationship between different variables.

Here, I have plotted a scatter plot matrix to explore the relationship between different variables. The matrix diagonal presents distribution of variables (histogram).

From the above figure, we can see that there are certain variables that are correlated with one another.

So, as the rule of thumb, if correlation (r) > 0.4 we need to remove these correlated variables to make the data model ready. Though the decision of keeping a variable entirely depends on the purpose of modelling.

Another approach is eliminating correlated variables by calculating the Variance Inflation Factor (VIF).

Let’s remove the dependent variable (Chance of admission) and save this to object X. The computation of VIF shows that a majority of the variable has a VIF score > 10.

Let’s remove the GRE_Score, TOEFL_Score, Chance_of_Admit, LOR, SOP, University_Rating and check whether the VIF value now withing the permissible limits (<5). After trial and error, I found that keeping CGPA and Research variable in the data set keeps the VIF score below 5.

Let’s proceed with the MLR and Logistic regression with CGPA and Research predictors.

Here, we are using the R style formula. Chance of Admit predicted by (~) CGPA (continuous data) and Research (binary discrete data). To declare a discrete binary or categorical variable, we need to enclose it under C( ) and you can also set the reference category using the Treatment( ) function. For Research variable I have set the reference category to zero (No research experience: 0).

Once we define the formula, then, we need to use the ordinary least square function using ols( ); where we supply the formula and dataset and fit the model using fit( ) function. The summary of the model estimate is shown below in Figure 9.

Regression coefficients represent the mean change in the response variable for one unit of change in the predictor variable while holding other predictors in the model constant. From the table estimate, we can observe that the model was fitted using the Least Squares method. Additionally, both estimated coefficients are significant (p<0.05). The CGPA coefficient indicates that for every additional point in CGPA you can expect admission probability to increase by an average of 0.1921. Similarly, a student with research experience is 3.84% more likely to get admission compared to a student with no research experience (reference: 0).

The “Binary Logistic Regression” comes under the Binomial family with a logit link function [3]. Binary logistic regression is used for predicting binary classes. For example, in cases where you want to predict yes/no, win/loss, negative/positive, True/False, admission/rejection and so on. There is quite a bit difference exists between training/fitting a model for production and research publication. Here, we will learn how one can model a binary logistic regression and interpret it for publishing in a journal/article.

So, here I have created an “Admission binary” variable that we are going to use as a dependent variable for estimating a binary logistic regression.

The below table shows the Admission_binary variable holds binary values 0 and 1 depending on the dividing criteria (chance of admission).

Fitting binary logistic regression is similar to MLR, the only difference is here we are going to use the logit model for model estimation.

Then, we need to use the logit( ) function where we supply the formula and dataset and fit the model using fit( ) function. The summary of the model estimates is shown in Figure 11.

The model is fitted using the Maximum Likelihood Estimation (MLE) method. The pseudo-R-squared value is 0.4893 which is overall good. The Log-Likelihood difference between the null model (intercept model) and the fitted model shows significant improvement (Log-Likelihood ratio test).

The coefficient table showed that Research and CGPA have significant influence (p-values < 0.05; 5% significance level) on admission. The coefficients are positive and in log-odds terms. The interpretation of the model coefficients could be as follows:

Mathematically, one can compute the odds ratio by taking exponent of the estimated coefficients. For example, in the below ODDS ratio table, you can observe that CGPA has an ODDS Ratio of 69.143, which indicates that one unit increase in CGPA increases the odds of admission by 69.143 times. Similarly, the odds of admission is 3.564 times if a student holds some sort of research experience compared to no experience.

Even though the interpretation of ODDS ratio is far better than log-odds interpretation, still it is not as intuitive as linear regression coefficients; where one can directly interpret that how much a dependent variable will change if making one unit change in the independent variable, keeping all other variables constant. Thus, to get similar interpretation a new econometric measure often used called Marginal Effects.

Marginal effects are an alternative metric that can be used to describe the impact of a predictor on the outcome variable. Marginal effects can be described as the change in outcome as a function of the change in the treatment (or independent variable of interest) holding all other variables in the model constant. In linear regression, the estimated regression coefficients are marginal effects and are more easily interpreted.

The Average Marginal Effets table reports AMEs, standard error, z-values, p-values and 95% confidence intervals. The interpretation of AMEs is similar to linear models. For example, the AME value of CGPA is 0.4663 which can be interpreted as a unit increase in CGPA value increases the probability of admission by 46.63%. Similarly, a student with research experience is 13.99% more likely to get admission compared to no experience.

MLR and binary logistic regression is still a vastly popular ML algorithm (for binary classification) in the STEM research domain. They are still very easy to train and interpret, compared to many sophisticated and complex black-box models.

I hope you learned something new!