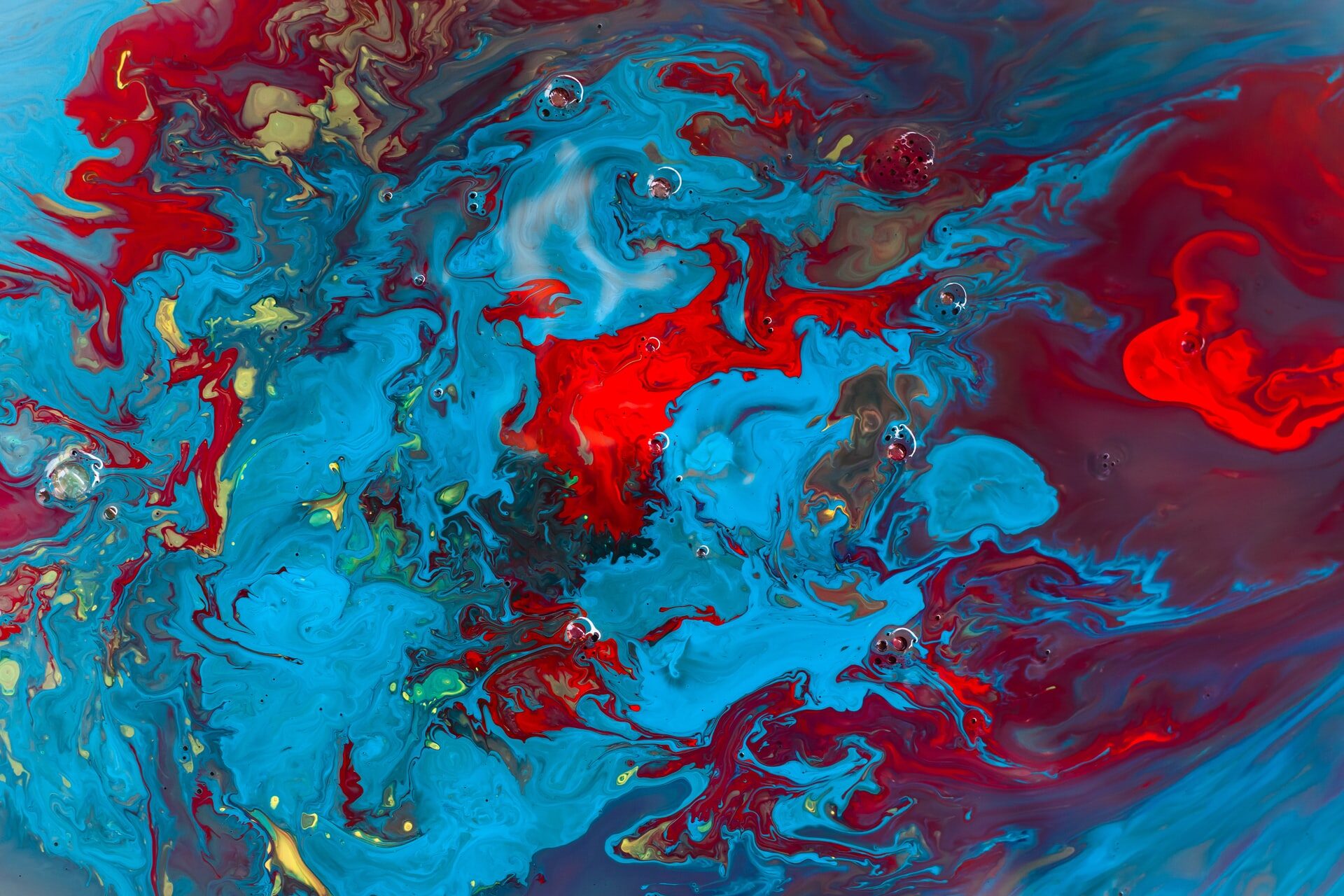 The aim of this article to illustrate how to fit a multiple linear regression model in the R statistical programming language and interpret the coefficients. Here, we are going to use the Salary dataset for demonstration.

The 2008–09 nine-month academic salary for Assistant Professors, Associate Professors and Professors in a college in the U.S. The data were collected as part of the on-going effort of the college’s administration to monitor salary differences between male and female faculty members.

yrs.service (I4): years of service.

sex (I5): a factor with levels Female and Male

The first step is to start installing and loading R libraries

Let’s take a look at the inbuilt Salary dataset structure. For that one can utilize the str( ) function or glimpse( ) function from the dplyr library (which is included in the tidyverse library).

The dataset includes 397 observations and 6 variables. Rank, discipline and sex are of categorical type while yrs.since.phd, yrs.service and salary are of integer type.

Before starting to model let’s perform some exploratory data analysis. Let’s see how the salary varies across different ranks. For that, we can plot a bee swarm + box plot combination. From the plot, we can observe that as the rank increases the salary also increases. The mean salary (blue dot) for Male is comparatively higher as compared to female.

Before we process for the detailed analysis lets first fit a simple linear regression model where we predict the salary based on gender category. To check the current levels of sex we can use the levels( ) function and supply the column name. By default, the R treats the first level as a reference level (here female).

Let’s fit a simple linear regression model with lm( ) function by supplying the formula and dataset.

Formula = salary (~) is predicted by sex

Then print the model summery using the summary( ) function.

You can observe that the average salary for a female is about 101002 dollars. A male person earns on an average of 14088 dollars more compared to a female person.

Similarly, here the diciplineA is the reference category. The discipline B (applied departments) is significantly associated with an average increase of 14417.6 dollars in salary compared to discipline A (theoretical departments) holding other variables at constant.

To escape the problem of multicollinearity (correlation among independent variables) and to filter out essential variables/features from a large set of variables, a stepwise regression usually performed. The R language offers forward, backwards and both type of stepwise regression. One can fit a backward stepwise regression using the step( ) function by supplying the initial model object and direction argument. The process starts with initially fitting all the variables and after that, with each iteration, it starts eliminating variables one by one if the variable does not improve the model fit. The AIC metric is used for checking model fit improvement.

Here, you can see that it eliminated the sex variable from the model but it hardly caused any improvement in the AIC value.

Now, let’s refit the model with the best model variables suggested by the stepwise process.

In the next part, we will ask one question and will try to find out the answers by building a hypothesis.

Let’s see the trend of nine months salary over the service period. The best way to do that is by plotting a scatter plot + fitting a trend line.

Converting it to categorical

So we can test one hypothesis that how much on average salary increases or decreases for those having service years of 20–40 years and 40–60 years when compared with 0–20 years (reference). For that purpose, we need to create three categories 0–20, 20–40, 40–60 years where we bin the continuous variable i.e., yrs.service values.

Converting it to a factor variable

The next step is to convert the new variable into a categorical one. Now, if we check the levels we can observe that the levels are not in proper order.

Changing the order of the levels

You can set the level order during categorical conversion or just by using the relevel( ) function. Now the level is in proper order and the reference category is set to “upto20”.

Let’s see how many unique values each category holds. We can obtain the level count using the table( ) function.

Next, we can again try to improve the model by performing a backward stepwise regression.

Sometimes we need the model results in a tidy format so that we can perform certain manipulation on the estimate table. You can convert a model result table into a tidy format using the tidy( ) function from the broom package.

In scenarios where your categorical variables have more than two levels, the interpretation gets complicated. So one can better understand the relationship between independent and dependent variables by performing an anova analysis by supplying the trained model object into the anova( ) function.

The anova analysis result revealed that rank, discipline and service_time_cat variables are significantly associated with the variation in salary (p-values<0.10).

The Multiple Linear regression is still a vastly popular ML algorithm (for regression task) in the STEM research domain. It is still very easy to train and interpret, compared to many sophisticated and complex black-box models.

I hope you learned something new. See you next time!