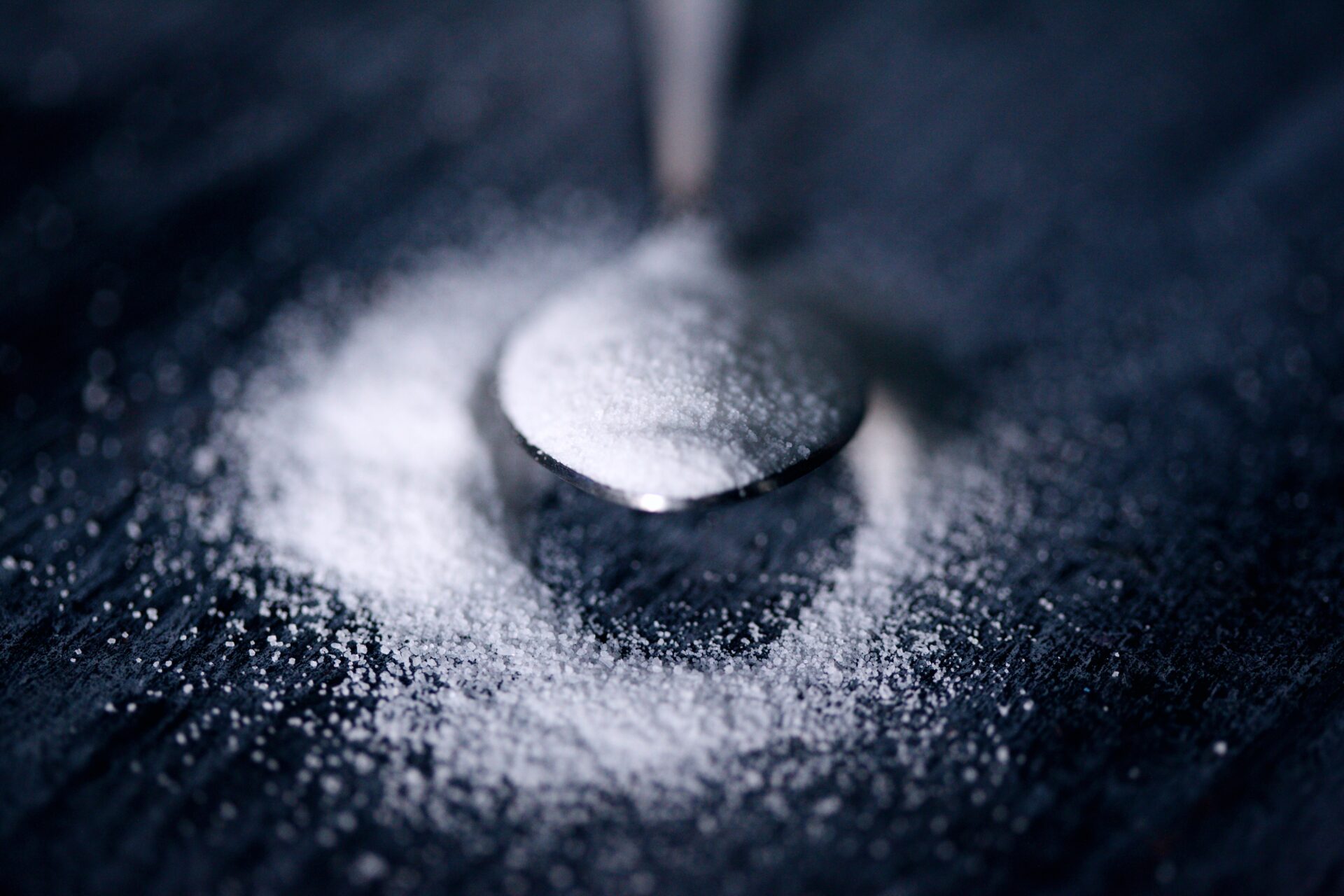 In the supervised machine learning world, there are two types of algorithmic tasks often performed. One is called regression (predicting continuous values) and the other is called classification (predicting discrete values). In this blog, I have presented an example of a binary classification algorithm called “Binary Logistic Regression” which comes under the Binomial family with a logit link function. Binary logistic regression is used for predicting binary classes. For example, in cases where you want to predict yes/no, win/loss, negative/positive, True/False and so on.

This blog will guide you through a process of how to use tidymodels package to fit and evaluate model performance with very few easy steps.

Step1: At first we need to install the following packages using install.packages( ) function and loading them using library( ) function.

Step2: Next, we need to load the data set from the mlbench package using the data( ) function.

After data loading, the next essential step is to perform an exploratory data analysis, which will help in data familiarization. Use the head( ) function to view the top six rows of the data.

The Diabetes data set has 768 observations and 9 variables. The first 8 variables are numeric/double type and the dependent/output variable is of factor/categorical type. It is also noticeable many variables contain NA values. So our next task is to refine/modify the data so that it gets compatible with the modelling algorithm.

The final (prepared) data contains 392 observations and 9 columns. The independent variables are numeric/double type, while the dependent/output binary variable is of factor/category type (neg/ pos).

For better interpretation (later for ROC curve plotting) we need to fix the reference level of our dependent variable “diabetes” to positive (pos) using the relevel( ) function.

The whole data set generally split into 75% train and 25% test data set (general rule of thumb). 75% of the training data is being used for model training, while the rest 25% is used for checking how the model generalized on unseen/test data set.

The next step is to call the training( ) and testing( ) functions on the split object (i.e., diabetes_split) to save the train (diabetes_train) and test (diabetes_test) datasets.

You can fit any type of model (supported by tidymodels) using the following steps.

Step 1: call the model function: here we called logistic_reg( ) as we want to fit a logistic regression model.

Step 2: use set_engine( ) function to supply the family of the model. We supplied the “glm” argument as Logistic regression comes under the Generalized Linear Regression family.

Step 3: use set_mode( ) function and supply the type of model you want to fit. Here we want to classify pos vs neg, so it is a classification.

Step 4: Next, you need to use the fit( ) function to fit the model and inside that, you have to provide the formula notation and dataset (diabetes_train).

After model fitting, the next step is to generate the model summary table. You can produce a beautiful summary table using the tidy( ) function of the broom library (which comes inbuilt with tidymodels library). The reported coefficients are in log-odds terms.

Note: The coefficients’ sign and value would change based on the reference you set for the dependent variable (in our case pos is the reference level) and the observation you have got in the training sample based on the random sampling selection process [the above results are just an example].

The produced result solely dependent on the samples that we have got during the splitting process. You might get a different result (odds ratio values).

The table produced by tidy( ) function can be filtered. Here we filtered out the variables whose p-values are less than 0.05 (5%) significant level. For our sample glucose and mass has a significant impact on diabetes.

We can also generate predictions for the class probabilities by supplying the “prob” argument in the type attribute.

The next step is to prepare a data frame that includes the diabetes column from the original test dataset, predicted class and class prediction probabilities. We will be going to use this data frame for model evaluation.

We can generate a confusion matrix by using the conf_mat( ) function by supplying the final data frame i.e., diabetes_results, the truth column i.e., diabetes and predicted class (.pred_class) in the estimate attribute.

We can also use the yardstick package which comes with tidymodels package to generate different evaluation metrics for the test data set.

The sensitivity of a classifier is the ratio between how much were correctly identified as positive to how much were actually positive.

The estimated sensitivity value is 0.562 indicating poor detection of positive classes in the test dataset.

Specificity of a classifier is the ratio between how much were correctly classified as negative to how much was actually negative.

The estimated specificity value is 0.938 indicating overall good detection of negative classes in the test dataset.

How much were correctly classified as positive out of all positives?

The estimated precision value is 0.818.

Recall and sensitivity are one and the same.

Cohen Kappa gives information on how much better a model over the random classifier. Kappa can range from −1 to +1. The value <0 means no agreement while 1.0 shows perfect agreement. The estimated kappa statistics revealed a moderate agreement.

The Matthews correlation coefficient (MCC) is used as a measure of the quality of a binary classifier. The value ranges from −1 and +1.

We can use custom_metrics( ) function to generate multiple evaluation metrics.

ROC-AUC is a performance measurement for the classification problem at various thresholds settings. ROC_AUC tells how much the model is capable of distinguishing between classes. The trained logistic regression model has a ROC-AUC of 0.921 indicating overall good predictive performance.

The ROC curve is plotted with TPR/Recall/Sensitivity against the FPR/ (1- Specificity), where TPR is on the y-axis and FPR is on the x-axis. A line is drawn diagonally to denote 50–50 partitioning of the graph. If the curve is more close to the line, lower the performance of the classifier, which is no better than a mere random guess.

You can generate a ROC Curve using the roc_curve( ) function where you need to supply the truth column (diabetes) and predicted probabilities for the positive class (.pred_pos).

Our model has got a ROC-AUC score of 0.921 indicating a good model that can distinguish between patients with diabetes and no diabetes.

In the second blog, we will learn how to perform feature engineering such as removing correlated features, dummy coding of categorical features and, applying transformations using the tidymodels library.