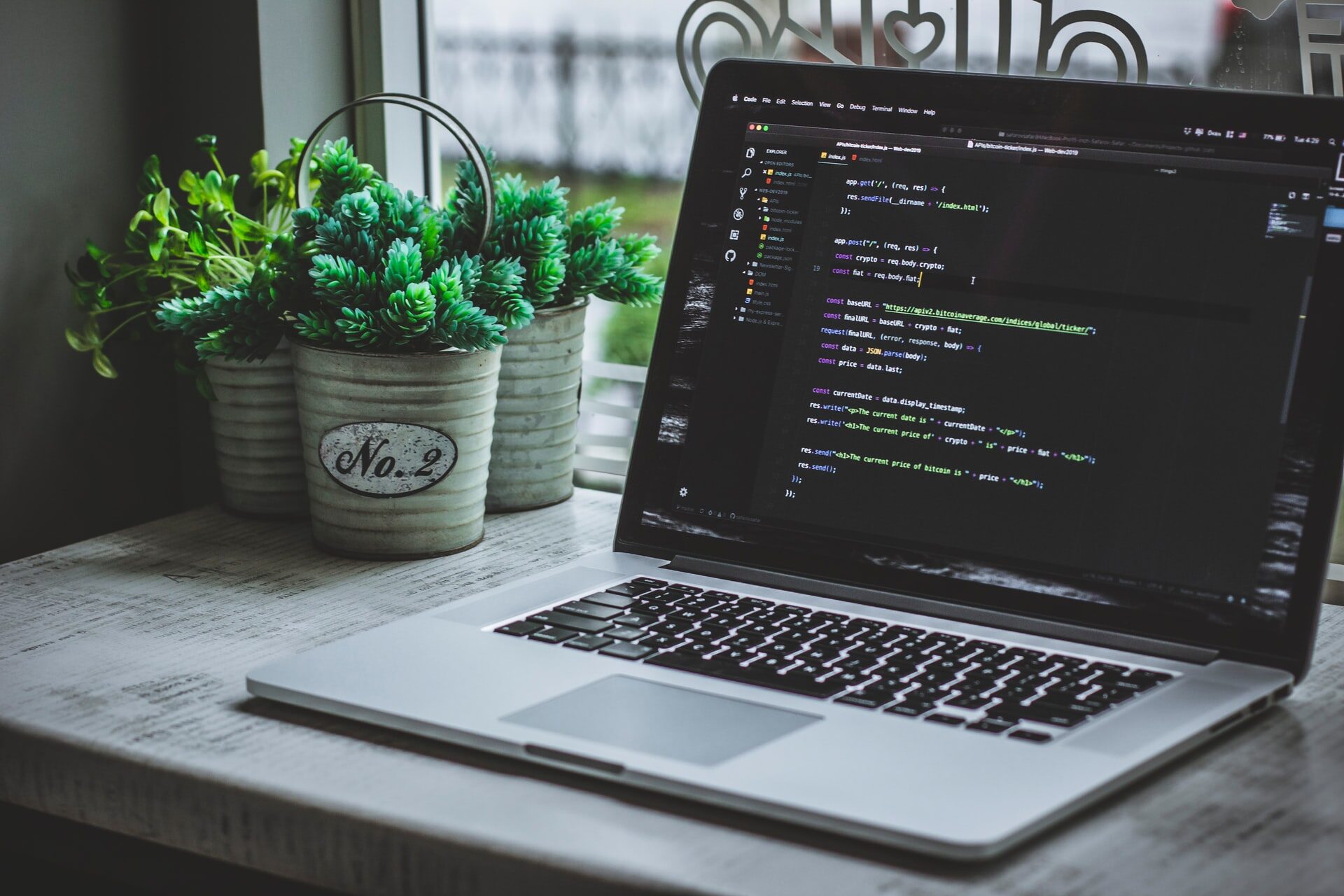 I’m a python and R user by heart. I personally like the anaconda distribution because of its library/package management capabilities. At the beginning of my python journey, I was able to download and install the Anaconda package smoothly. The problem started when I started playing around the environment and setting up the IPython notebook.

I know anaconda environment setting is pretty easy. You can find the code just searching it on google. It can be done with one line of code. “But problem starts when you want to link that environment to Jupyter notebook kernel name”. Even when you messed up some library and want to freshly create a new kernel specification and name by removing the old one.

Now, you will be wondering, thinking that I can do that by just searching the web, yes you can do that but this would take time if you are new to Anaconda. After experimenting with lots of available code I have come to a conclusion that sometimes it works and sometimes it doesn’t. The time it won’t work for you, you start to feel the frustration for sure.

I’m currently writing this so that one doesn’t have to go through the same search + frustration stage.

Let’s assume that you have downloaded and installed Anaconda Distribution in your operating system.

Connecting the kernel to the existing environment

If you have a large number of environment you can list the environment name using the following code: conda env list. Once you know the exact name of your environment that you want to remove you can proceed for the removal process.

In order to remove an environment, you can supply your existing environment to the following code in the yourenvname place

Even if you remove an anaconda environment still the name linked to Ipython kernel will be displayed. So the next step would be to remove it from Jupyter kernel list.

This is the step by step process for setting up your anaconda environment and IPython notebook.

I hope you learned something new. See you next time!